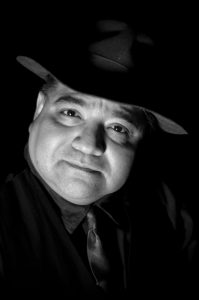 Art Medina is a self proclaimed Cinefile. What he doesn’t know about movies he makes up in his mind and passes it off as truth looking to be challenged by anyone who knows more about film than he does. Born in Mexico and raised in the great city of Chicago in Humboldt Park, he has only recently begun stepping into the path of digital film-making with his friends, Mike Cabrera and Roy Torres. He wrote and directed the short film ‘Artpology’ in 2011. That same year he reunited with the talented Jerry Vasilatos in his short film entry into the The 48 Hour Film Project ‘Chicago Heat’. In 2012 Art and Mike co-directed the short film ‘Savage Noir’, written by Chicago pulp fiction writer, Greg Norgaard. Since 2013 he has contributed acting, writing and producing skills to five entries into the annual 48 Hour Film Project and directed a Music Video for local Chicago musician, Jonathan Burkholder. With the rise in social media and the digital age, Art and his buddies have taken the steps to create the weekly podcast ‘Why We Drink’. He is overweight and a diabetic and if he was on Tinder he would constantly be swiped left. 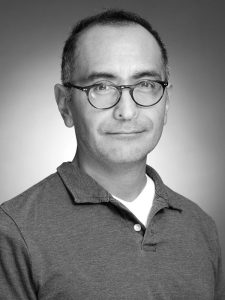 Michael Cabrera is a portrait photographer with a special love for all things vintage. He tries to recreate the feel of old Hollywood and turn of the century portraiture in his work. His portfolio can be seen here: MikeCab .

He is also an amateur mixologist. Always experimenting with different combinations to come up with perfect recipes. A Fur Daddy and dog lover, he lives with his friend Henry Chancho the Dog. 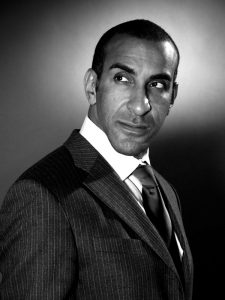 Roy Torres is some guy we met on the streets looking for a hot meal and a hot chick. No wait…i said that wrong..HE was looking for the meal and the chicks when we found him…not the other way round… 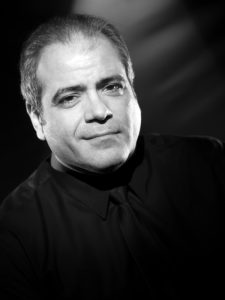 Jerry Vasalatos is a really cool dude. Not many people know this about Jerry but he is quite adept and making that fart sound by cupping his hand, placing it in his arm pit and moving his arm like he was doing the chicken dance at a wedding. In fact he does this at weddings to amuse family and friends.

on Androidvia RSS
Scroll Up